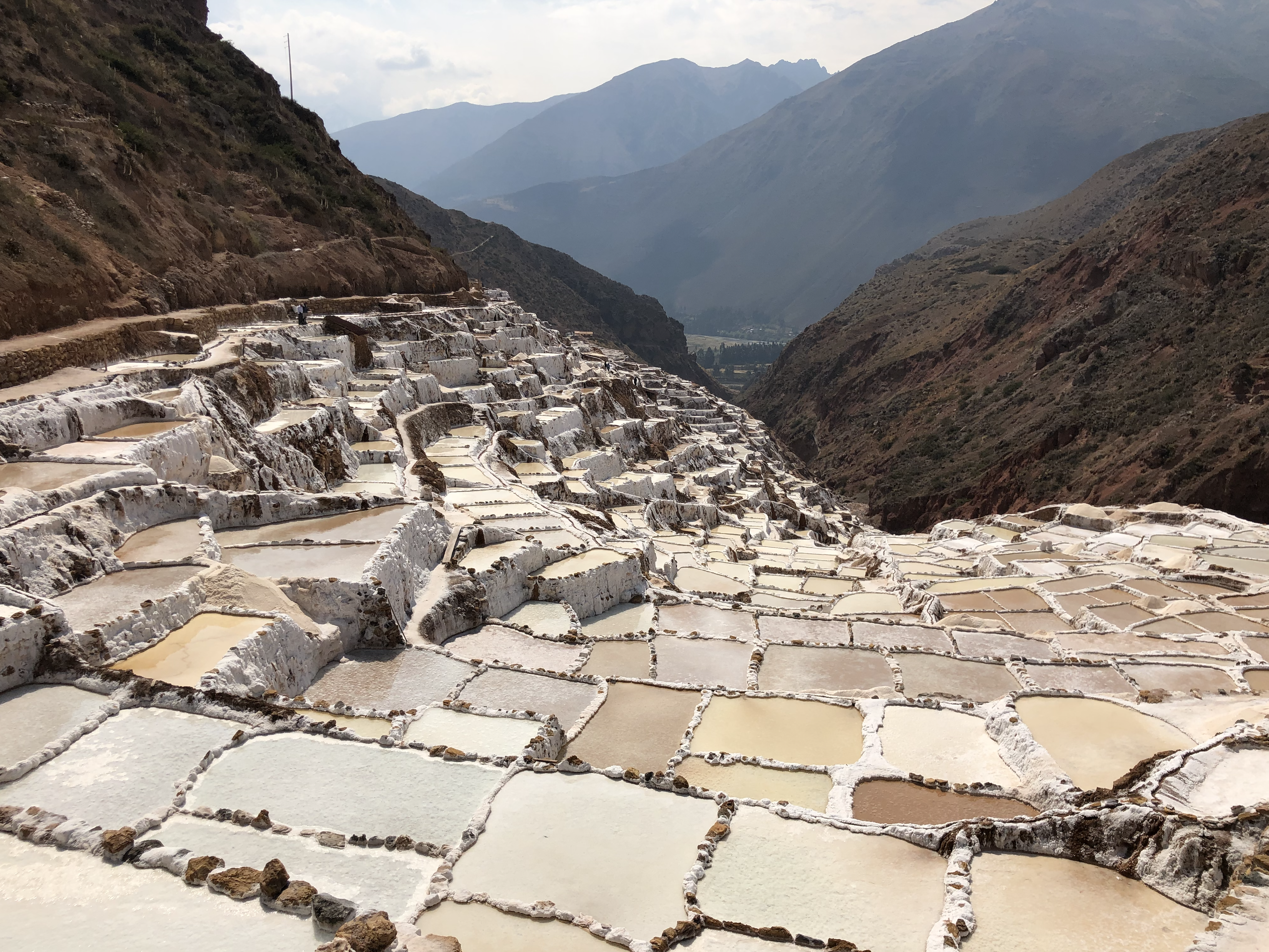 2 Replies to “Peru: My dish on Ollayntantambo, Maras salt mines, and a Pachamanca feast!”