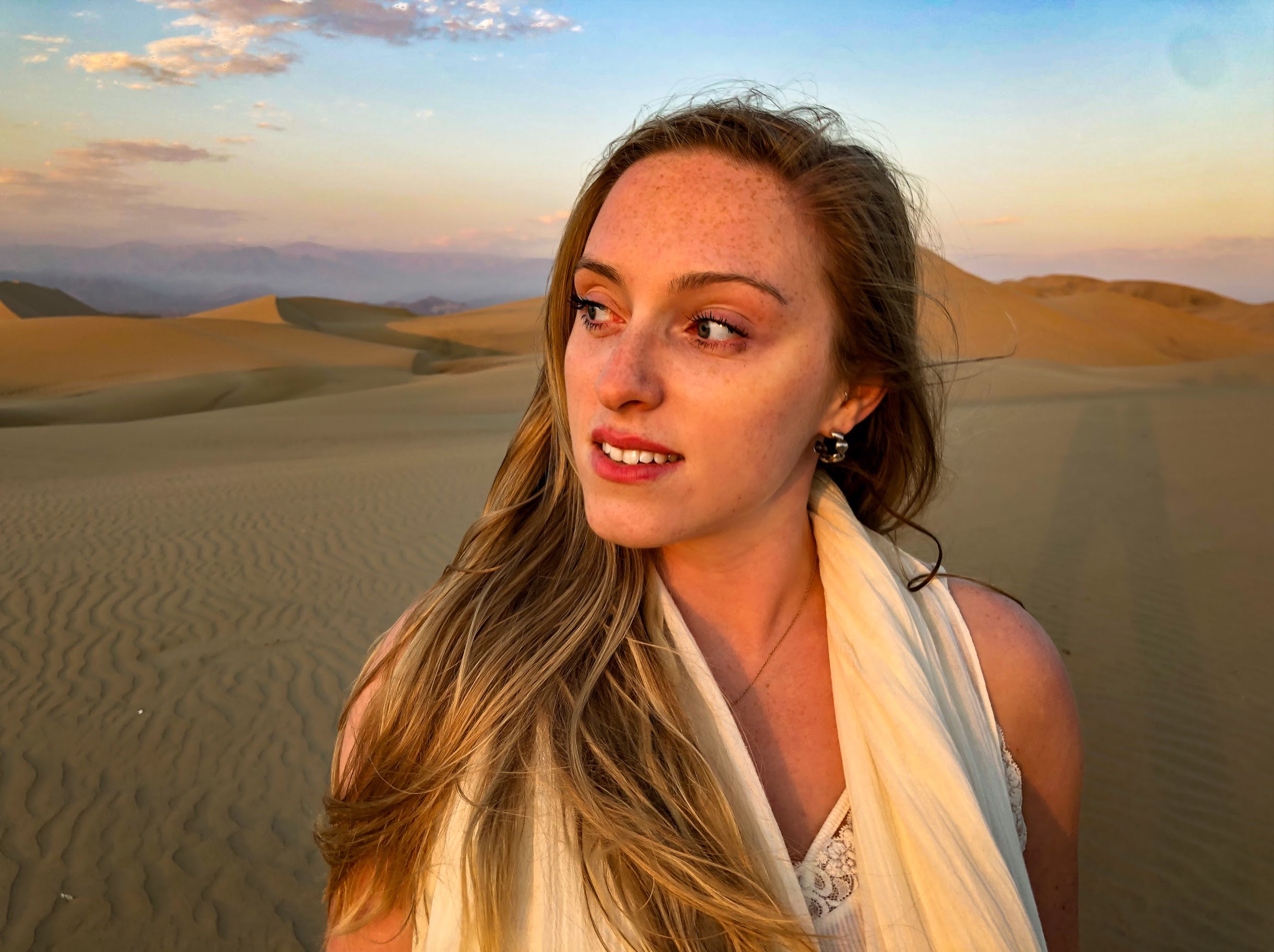 One Reply to “The Top Five Things To Do In (And Around) Lima, Peru”